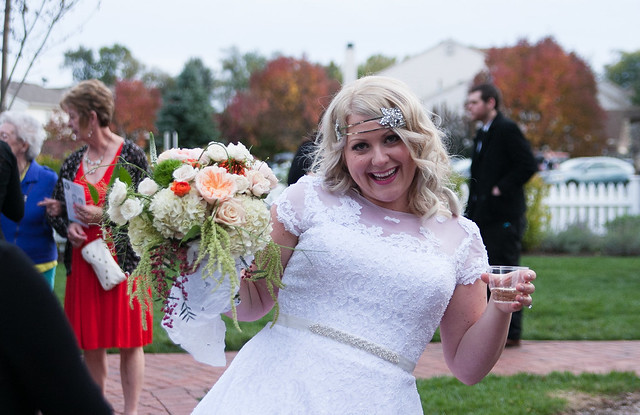 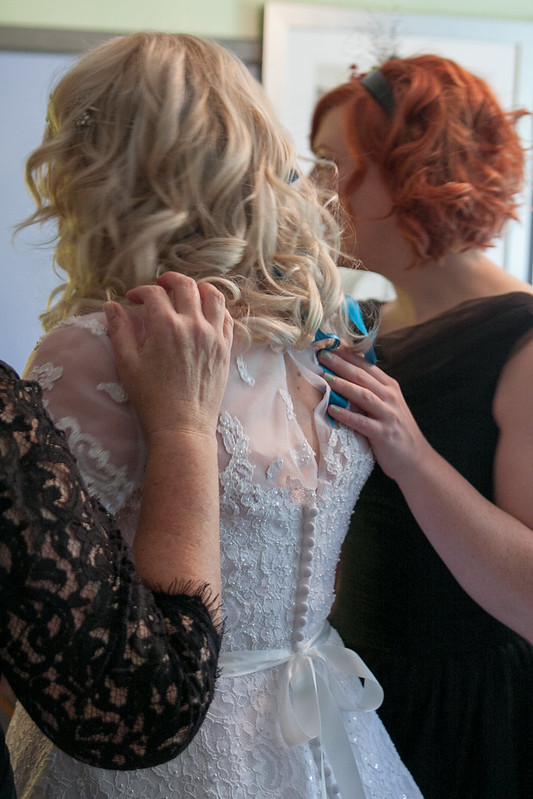 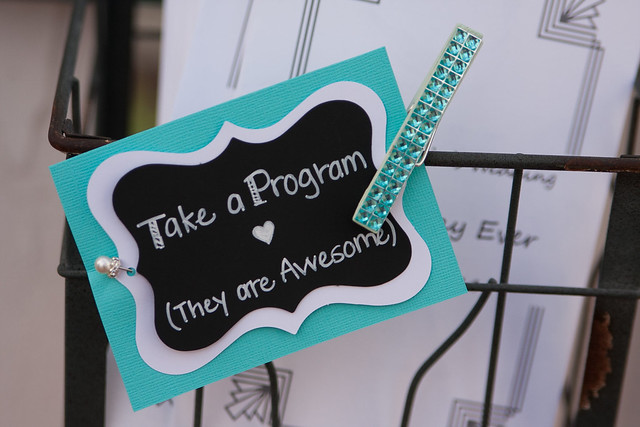 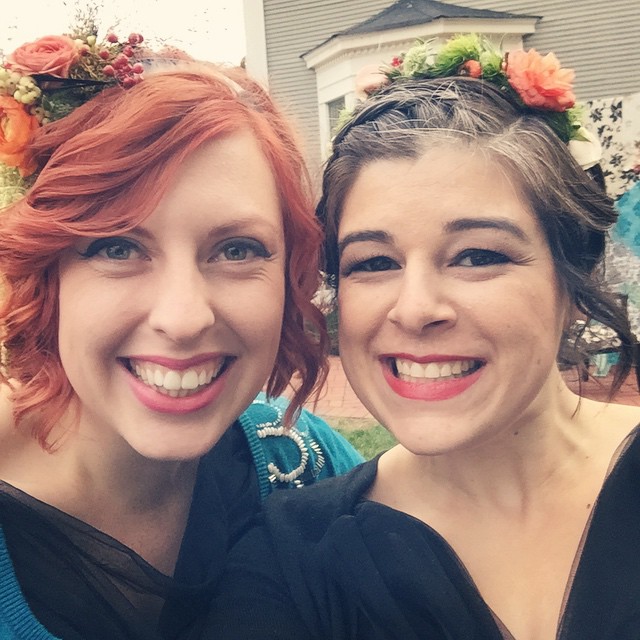 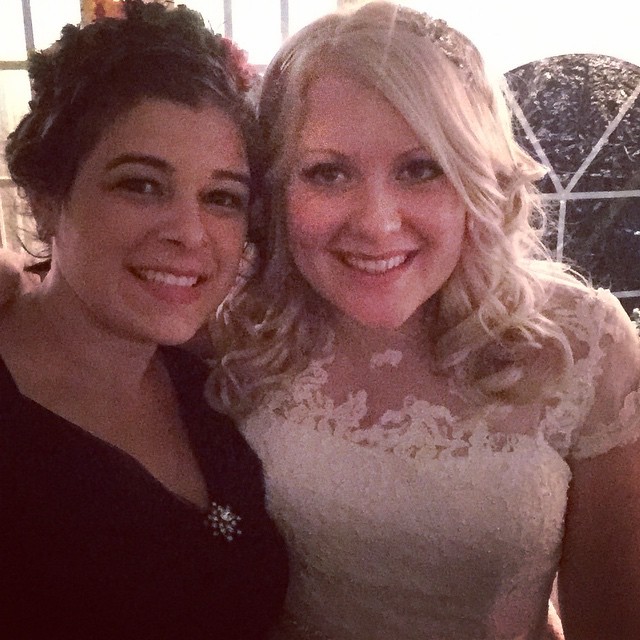 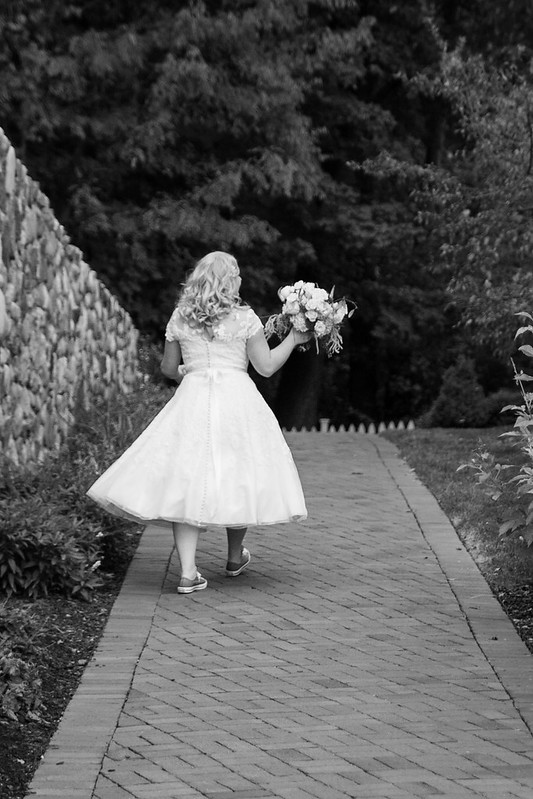 One thought on “I’ve Been Wandering Early And Late”